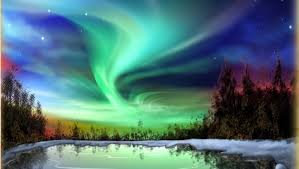 Welcome to the Agency.

Name: Dmitri Towers
Alpha or League I: Alpha
Age: 14
Gender: Male
RP example: I woke up and started exercising. I finished and then started practicing my martial arts. I felt annoyed for some reason. It was that one move I couldn't perfect. I thought about good things and put my hands by my side. I punched up, left, kicked and flipped. I did it.
Hair: Black big spiky and messy
Place of origin: America
Eyes: Black
Personality: Funny, clueless, determined
Flaws: Naive, gets distracted easily, likes food to much
Talents: Being very dumb- I mean naive.
Pets:
Specialty: Martial arts
History: Dmitri lived in Oregon since birth. At 5 in kindergarten he started doing martial arts and being naive. Well he was naive from the start actually. But anyway in middle school he got into a fight and won, obviously. Nobody in his school messed with him after that "incident".
Notes: